Smokey Robinson – American singer, songwriter, record producer, and former record executive. Robinson was the founder and front man of the Motown vocal group the Miracles, for which he was also chief songwriter and producer. 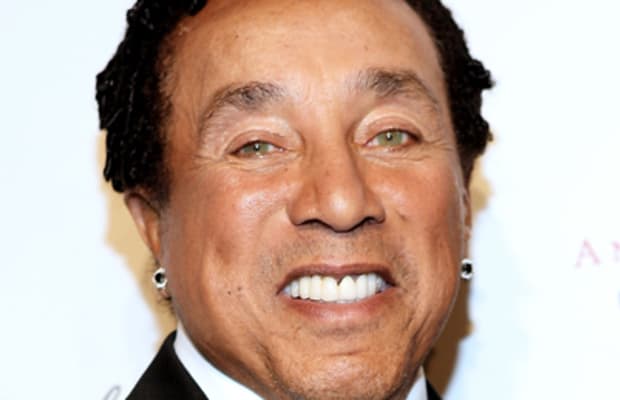 Bobby Rogers – American musician and tenor singer, best known as a member of Motown vocal group the Miracles from 1956 until his death on March 3, 2013, in Southfield, Michigan. He was inducted, in 2012, as a member of the Miracles to the Rock and Roll Hall of Fame. 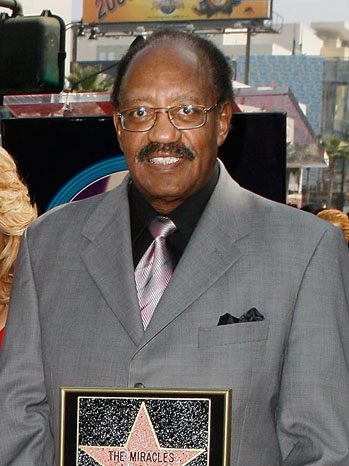