Nancy Wilson –  American singer and actress whose career spanned over five decades, from the mid-1950s until her retirement in the early 2010s. She was especially notable for her single ” How Glad I Am” and her version of the standard “Guess Who I Saw Today”.

Walker Becker – American musician, songwriter, and record producer. He was best known as the co-founder, guitarist, bassist, and co-songwriter of the jazz rock band Steely Dan 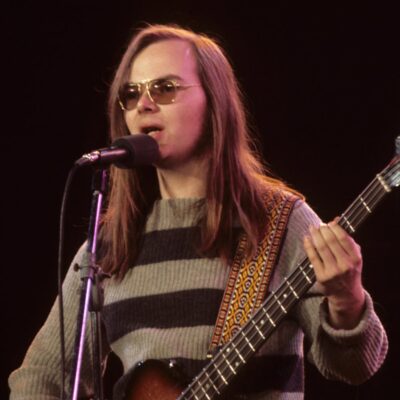