Allen Toussaint – American musician, songwriter, arranger and record producer, who was an influential figure in New Orleans rhythm and blues from the 1950s to the end of the century, described as “one of popular music’s great backroom figures”. 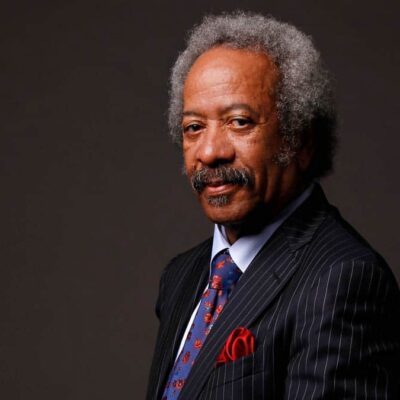 Clarence Carter –  American blues and soul singer, songwriter, musician and record producer. His most successful songs include “Slip Away”, “Back Door Santa” (both released 1968) and “Patches” (1970). 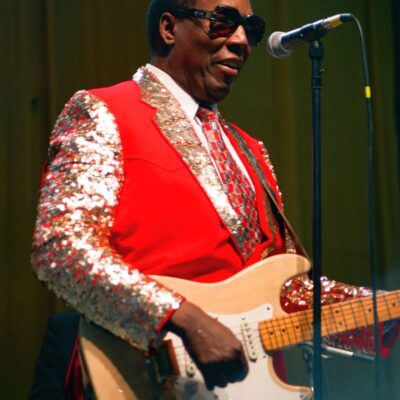 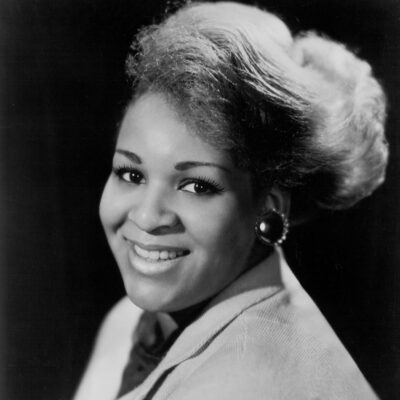 Grady Tate – American jazz and soul-jazz drummer and baritone vocalist. In addition to his work as sideman, Tate released many albums as leader and lent his voice to songs in the animated Schoolhouse Rock! series. 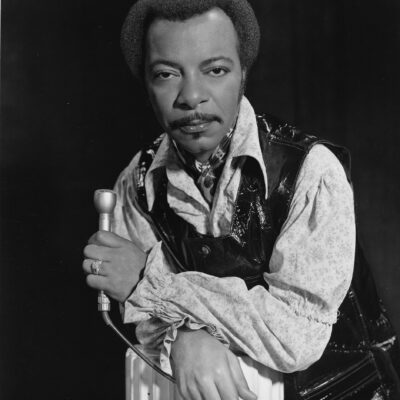