George Brown – Founding member of Kool & the Gang which became one of the most inspired and influential funk units during the ’70s, and one of the most popular R&B groups of the ’80s after their breakout #1 hit “Celebration” in 1979. They released 7 Gold and Platinum albums. 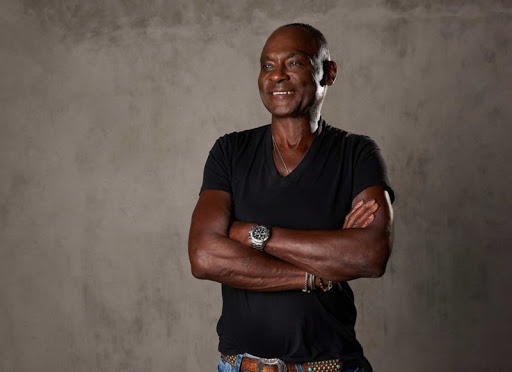 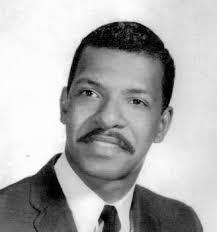 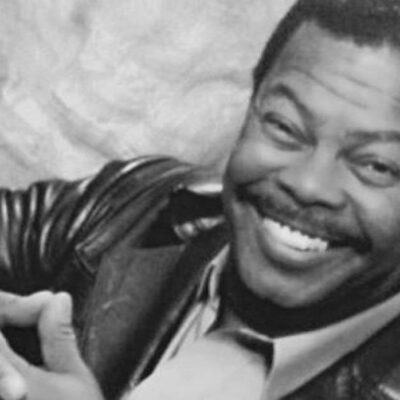