Aaliyah – American singer, actress and model. She has been credited for helping to redefine contemporary R&B, pop and hip hop, earning her the nicknames the “Princess of R&B” and “Queen of Urban Pop”. 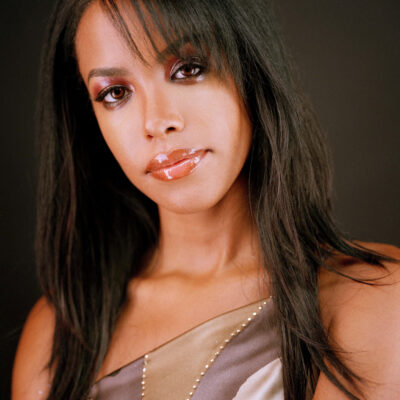 Sade – British singer, songwriter, and actress, known as the lead singer of her eponymous band. She has been credited as one of the most successful British female artists in history, and is often recognized as an influence on contemporary music. 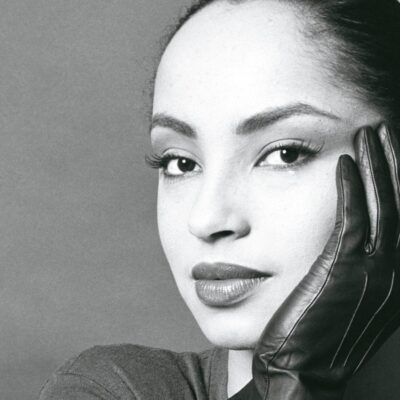 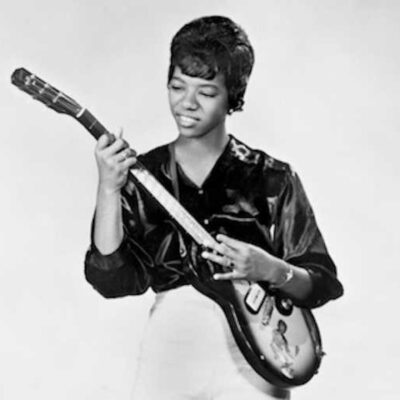