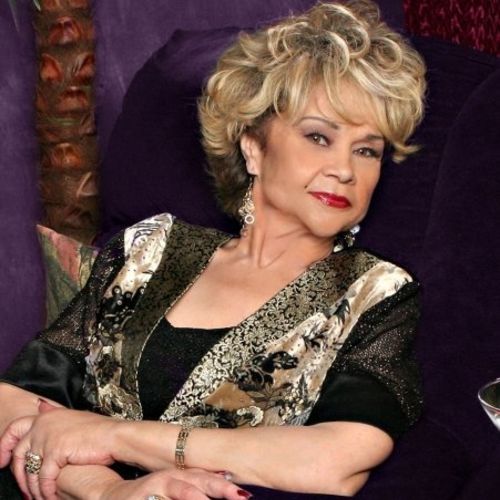 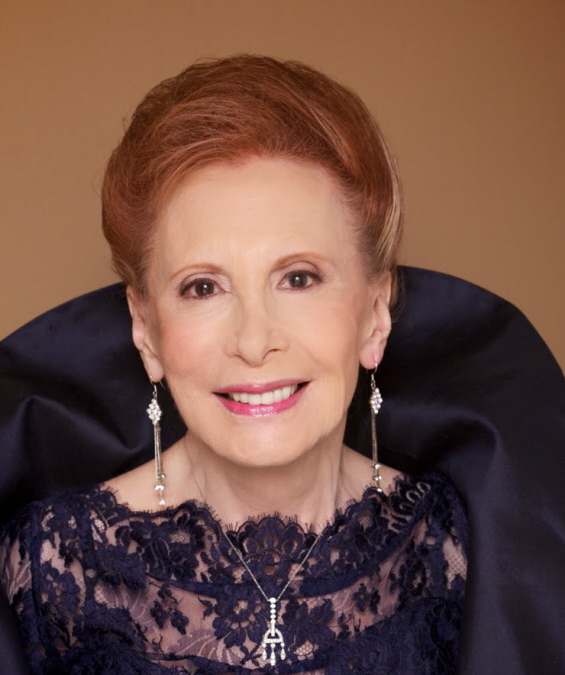 Edmund Sylvers – American singer–songwriter, actor and musician. Sylvers was best known as the lead singer of the American family disco/soul music vocal group The Sylvers, which had popular success with songs such as “Boogie Fever” during the mid- to late-1970s. 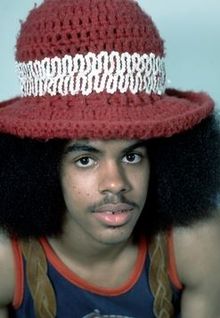 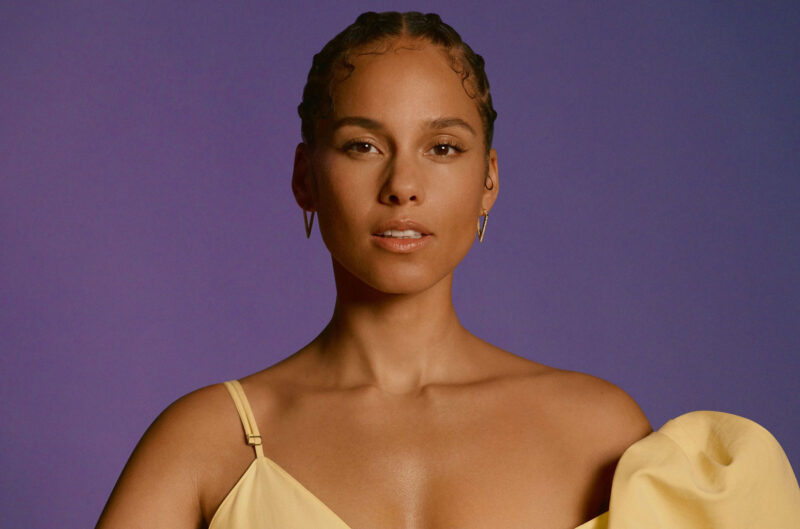