Anita Baker – American singer-songwriter. She is one of the most popular singers of soulful ballads during the height of the quiet storm period in the 1980s. Starting her career in the late 1970s with the funk band Chapter 8, Baker released her first solo album, The Songstress, in 1983. 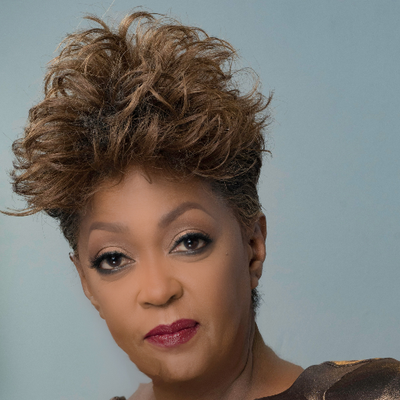 Jazzie B – British DJ and music producer. He is the founder of Soul II Soul. 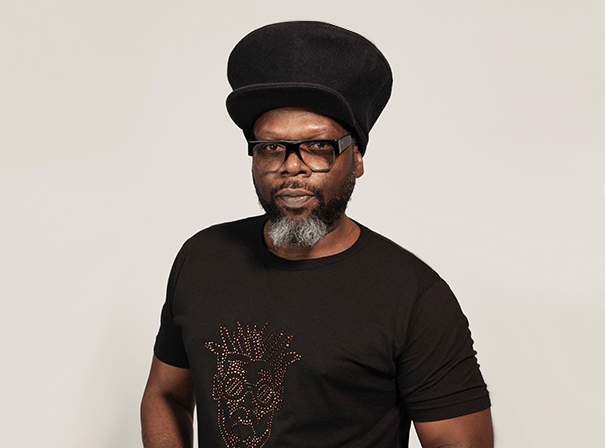 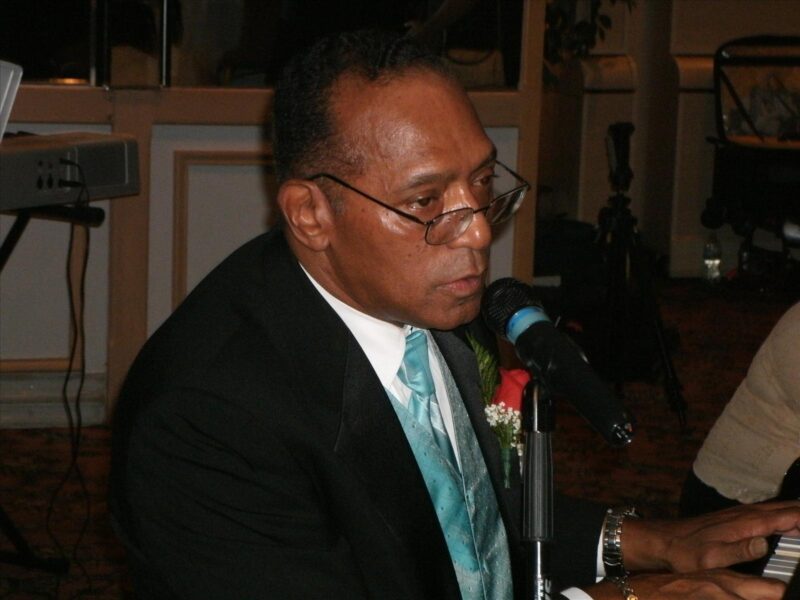 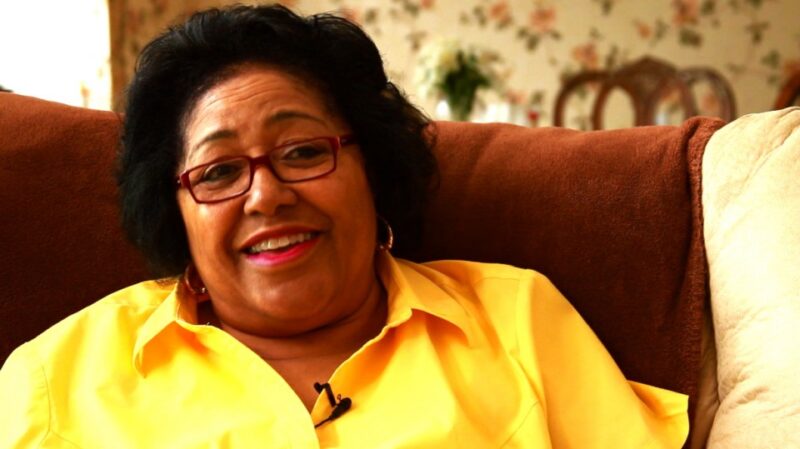