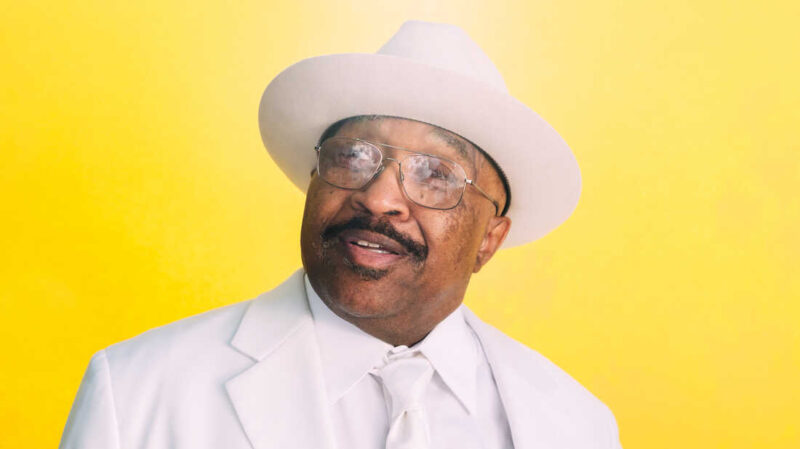 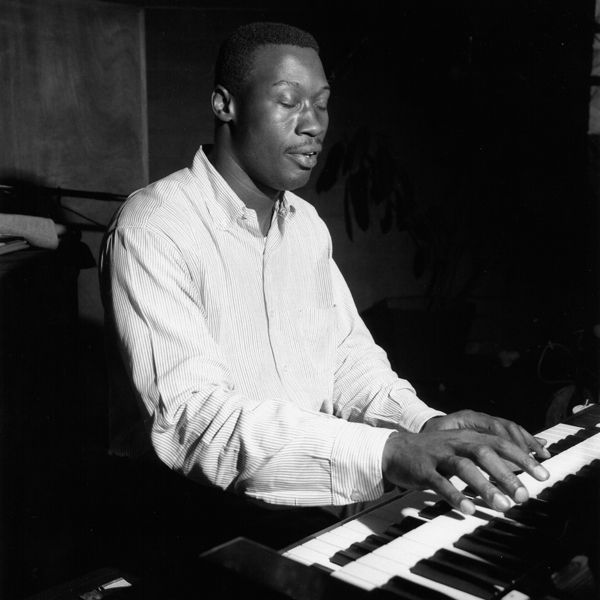 Bernie Wilson –  Second tenor and baritone R&B, funk and soul music vocalist, who was a member of Harold Melvin & the Blue Notes, and thus helped to define the “Sound of Philadelphia” in the 1970s. 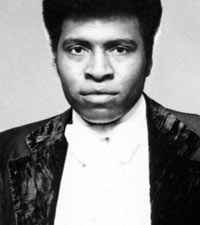