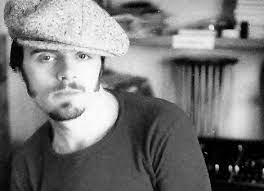 Bonnie Pointer – American singer, best known for having been a member of the vocal group, the Pointer Sisters. 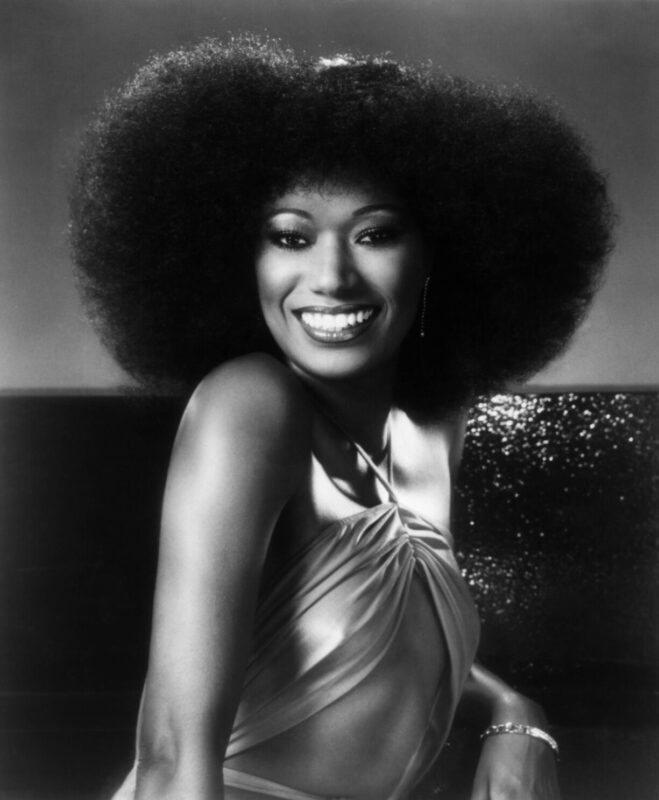 Roquel Billy Davis – American songwriter, record producer, and singer. Davis was also known as a writer/producer of commercial jingles, mostly for Coca-Cola. He was also known as Tyran Carlo on writing credits. 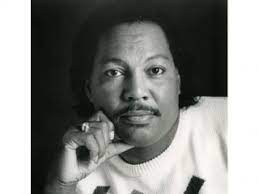 John Holt – Jamaican reggae singer and songwriter who first found fame as a member of The Paragons, before establishing himself as a solo artist. 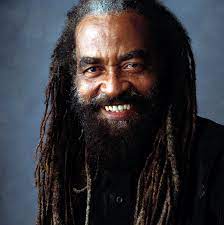