Chuck Jackson – American R&B singer who was one of the first artists to record material by Burt Bacharach and Hal David successfully. He has performed with moderate success since 1961. His hits include “I Don’t Want to Cry,” “Any Day Now,” “I Keep Forgettin'”, and “All Over the World”. 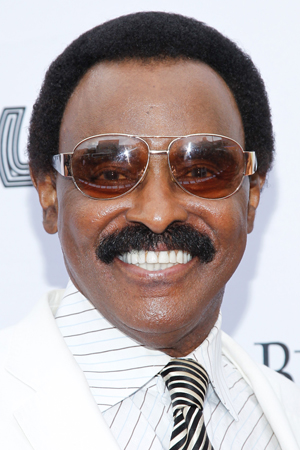 Al Di Meola – American guitarist. Known for his works in jazz fusion and world music, he began his career as a guitarist of the group Return to Forever in 1974. Between the 1970s and 1980s, albums such as Elegant Gypsy and Friday Night in San Francisco earned him both critical and commercial success. 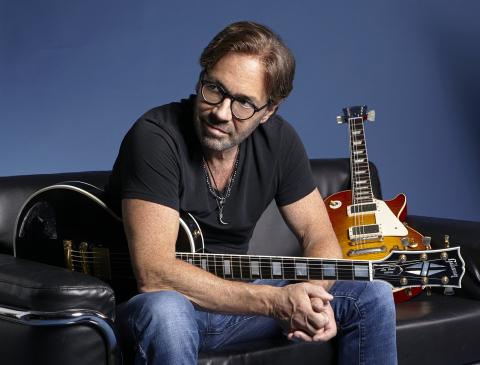 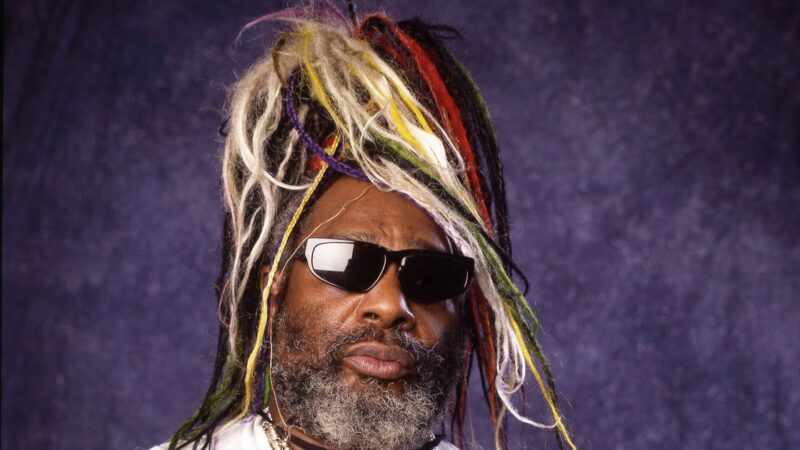 Keith Sweat – American singer, songwriter, record producer, and an early figure in the new jack swing musical movement. He is known for his collection of hits including “I Want Her”, “Make It Last Forever”, “I’ll Give All My Love to You”, “Make You Sweat”, “Get Up on It”, “Twisted” and “Nobody”. 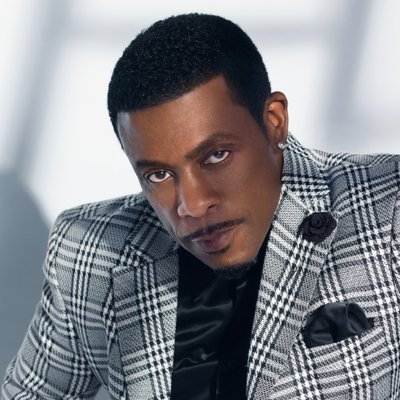