Renee Diggs – Former lead singer of the R&B group Starpoint. Known for musical hits such as “Object Of My Desire” and “All Night Long,” Diggs’ band recorded 10 albums during the 1980s. 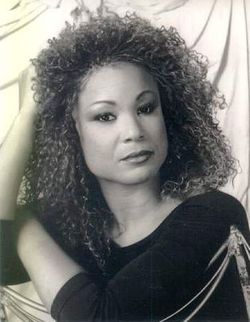 Madeline Bell – American soul singer, who became famous as a performer in the UK during the 1960s and 70s with pop group Blue Mink, having arrived from the US in the gospel show Black Nativity in 1962, with the vocal group Bradford Singers. 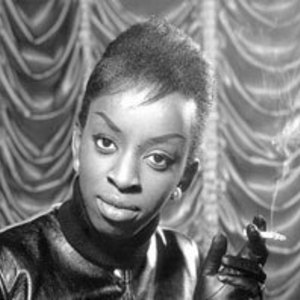