Billy Taylor – American jazz pianist, composer, broadcaster and educator. He was the Robert L. Jones Distinguished Professor of Music at East Carolina University in Greenville, and from 1994 was the artistic director for jazz at the John F. Kennedy Center for the Performing Arts in Washington, D.C. 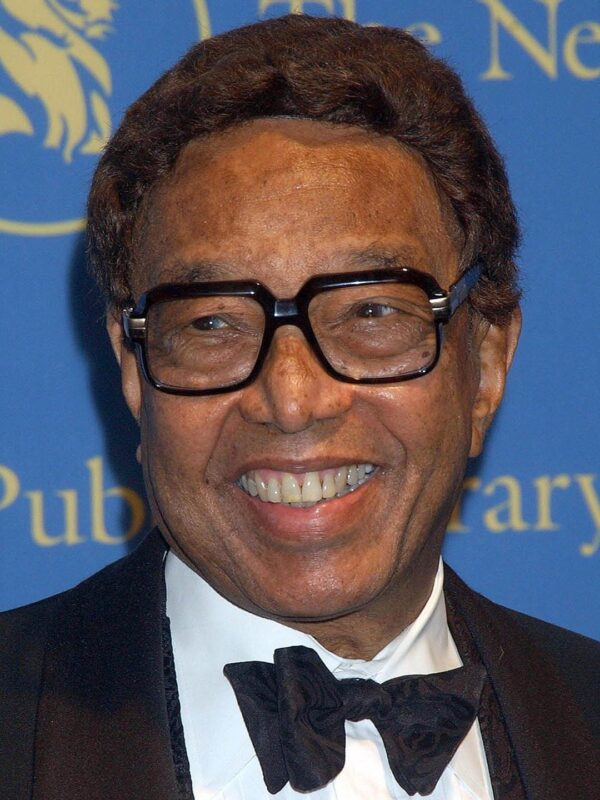 Jennifer Lopez- American singer, actress, and dancer. In 1991, Lopez began appearing as a Fly Girl dancer on In Living Color, where she remained a regular until she decided to pursue an acting career in 1993. 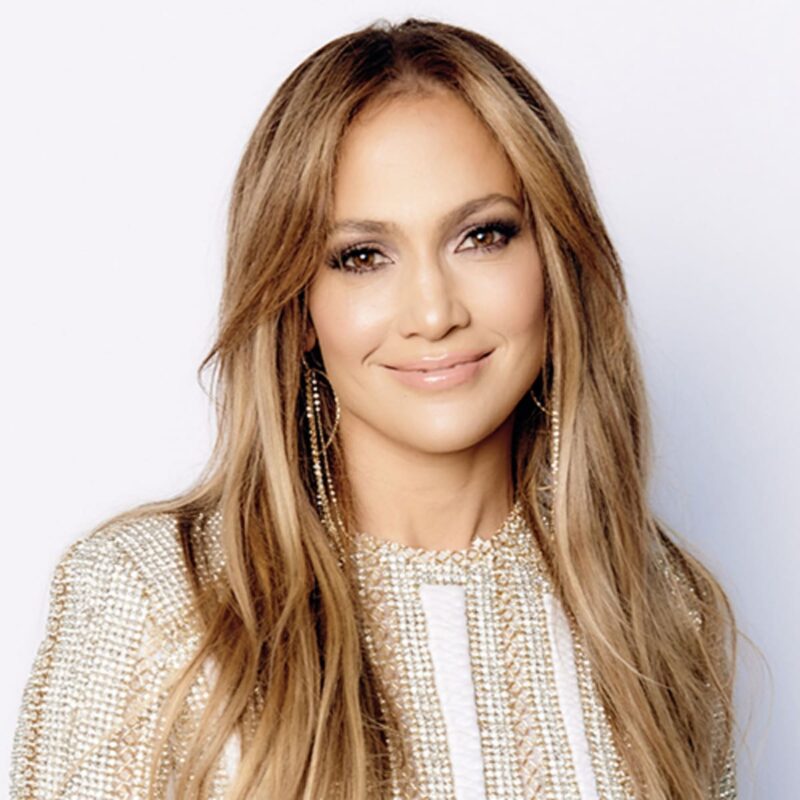