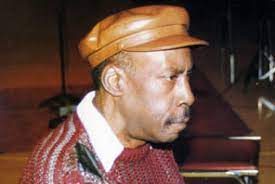 Louis Jordan – American saxophonist, multi-instrumentalist, songwriter and bandleader who was popular from the late 1930s to the early 1950s. Known as “The King of the Jukebox”, he earned his highest profile towards the end of the swing era. 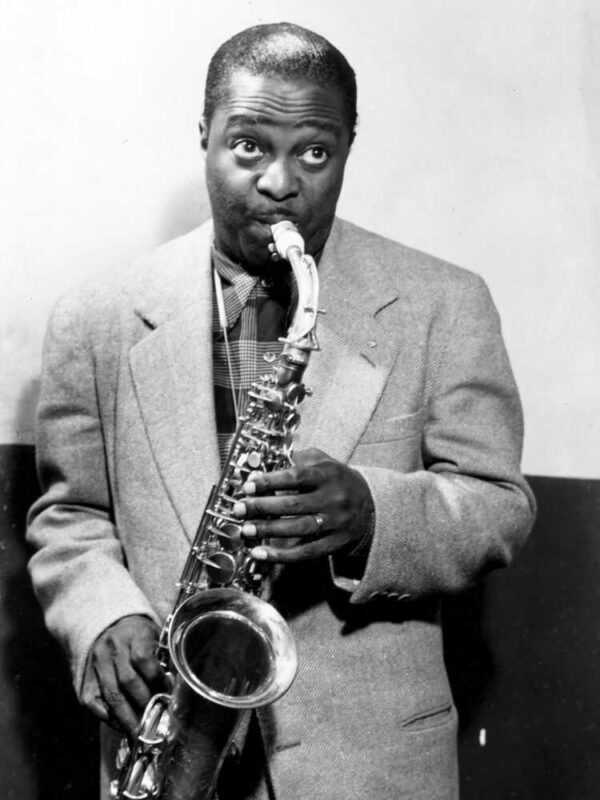 Billy Eckstine – American jazz and pop singer and a bandleader during the swing and bebop eras. He was noted for his rich, almost operatic bass-baritone voice. 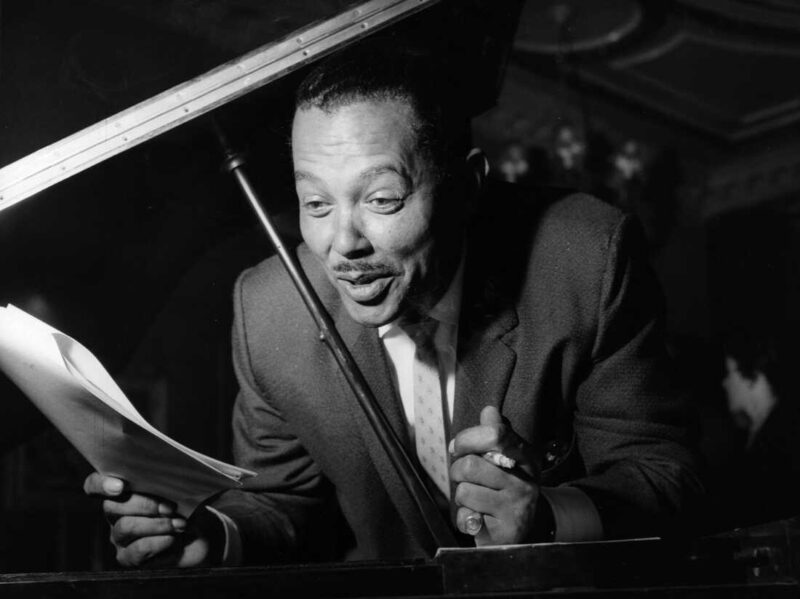