Eddie Floyd – American soul-R&B singer and songwriter, best known for his work on the Stax record label in the 1960s and 1970s including the No. 1 R&B hit song “Knock on Wood”. 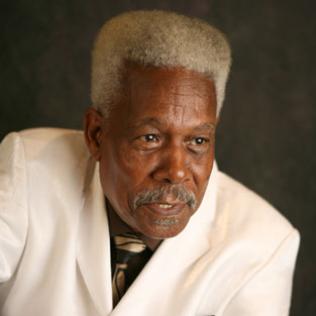 Mel Waiters –  American R&B singer born and raised in San Antonio, Texas, United States. In the early 1970s, he began singing in the church choir and nightclubs. Additionally, he was a radio DJ and entertainer on military bases around this time. 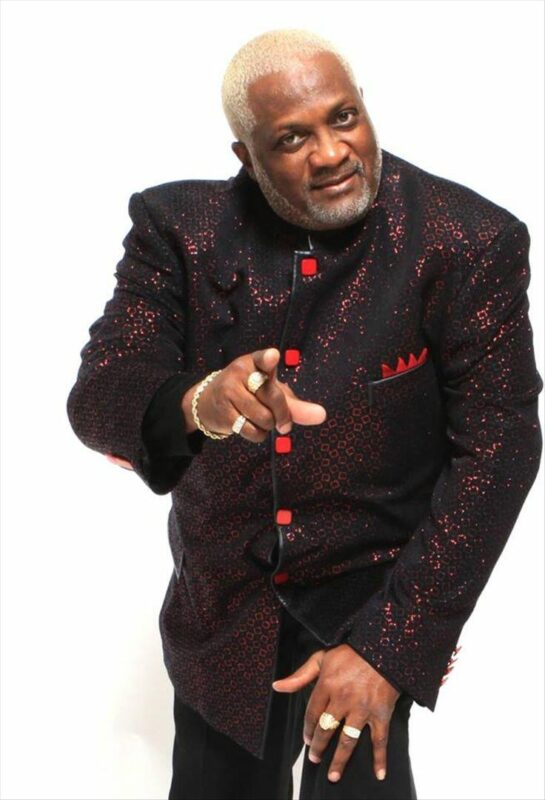 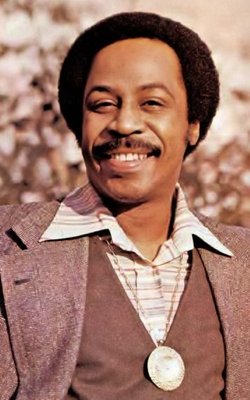