Dave Grusin – American composer, arranger, producer, and pianist. He has composed many scores for feature films and television, and has won numerous awards for his soundtrack and record work, including an Academy Award and ten Grammy Awards. He is the co-founder of GRP Records. 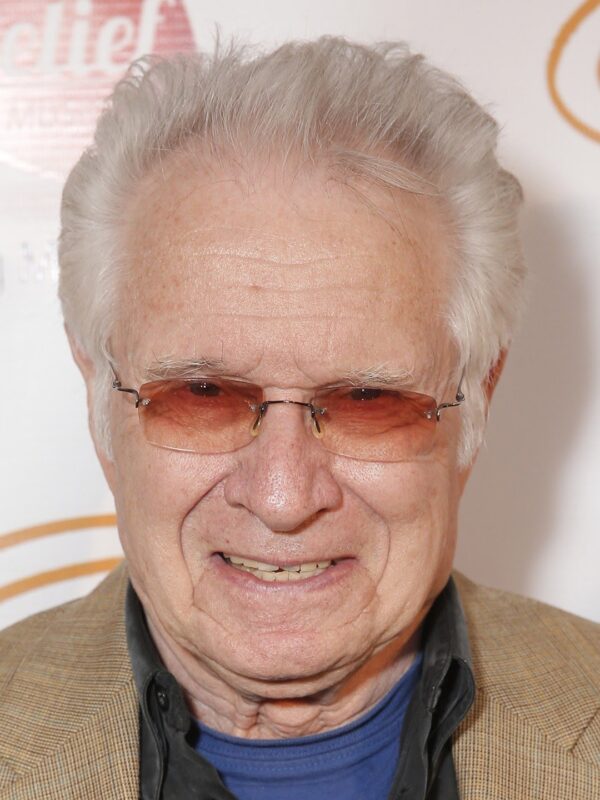 Billy Davis Jr. – American musician, best known as a member of the 5th Dimension. Along with his wife Marilyn McCoo, he had hit records during 1976 and 1977 with “I Hope We Get to Love in Time”, “Your Love”, and “You Don’t Have to Be a Star”. Davis and McCoo were married in 1969. 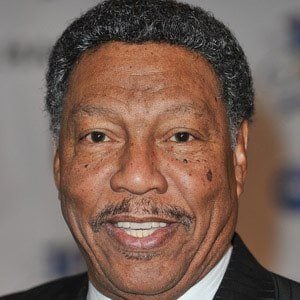