Gary U.S. Bonds – American rhythm and blues and rock and roll singer, known for his classic hits “New Orleans” and “Quarter to Three”. 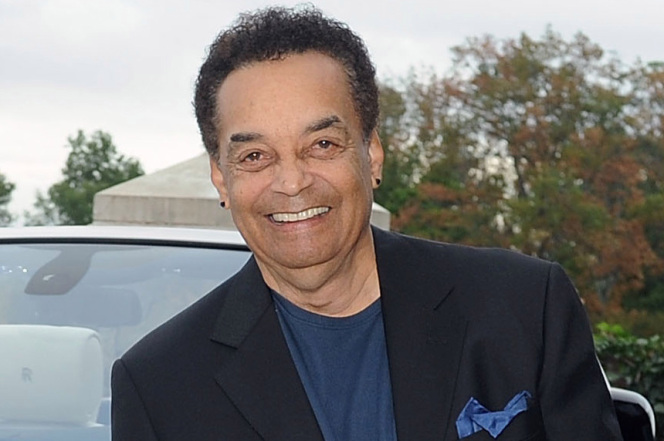 Grant Green –  American jazz guitarist and composer. Recording prolifically for Blue Note Records as both leader and sideman, Green performed in the hard bop, soul jazz, bebop, and Latin-tinged idioms throughout his career. 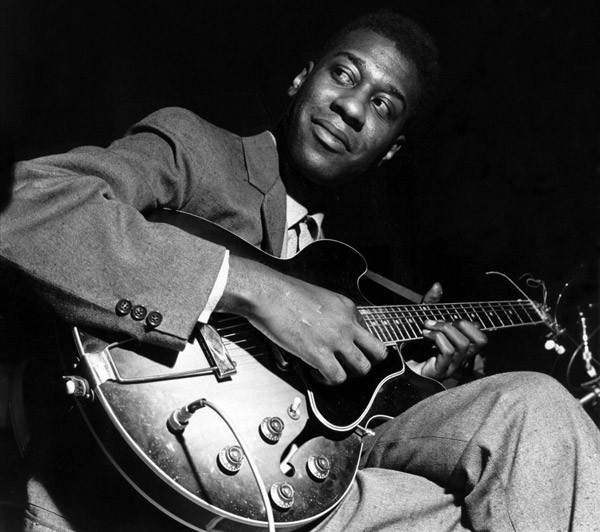 Wayman Tisdale – American professional basketball player in the National Basketball Association and a smooth jazz bass guitarist. A three-time All American at the University of Oklahoma, he was elected to the National Collegiate Basketball Hall of Fame in 2009. 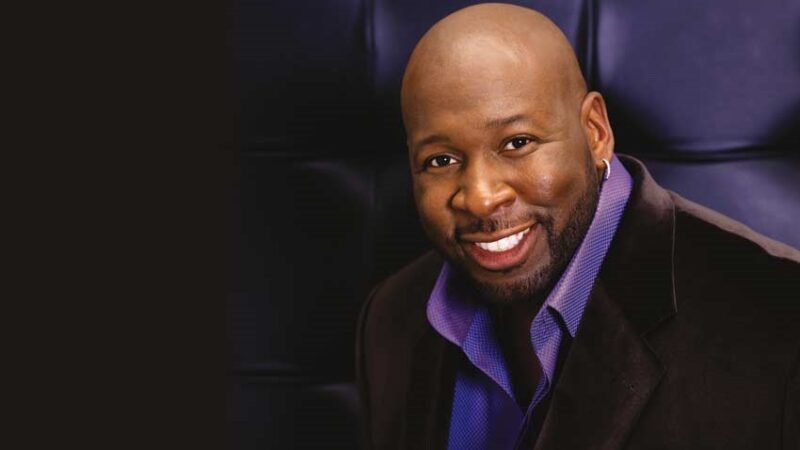 Levi Stubbs – American baritone singer, best known as the lead vocalist of the R&B group the Four Tops, who released a variety of Motown hit records during the 1960s and 1970s. He has been noted for his powerful, emotional, dramatic style of singing. 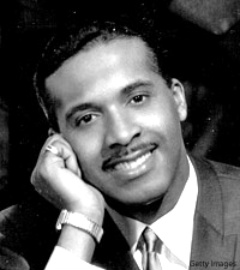