Prince – American singer-songwriter and multi-instrumentalist. Widely regarded as one of the greatest musicians of his generation, he was known for his flamboyant, androgynous persona and wide vocal range, which included a far-reaching falsetto and high-pitched screams. 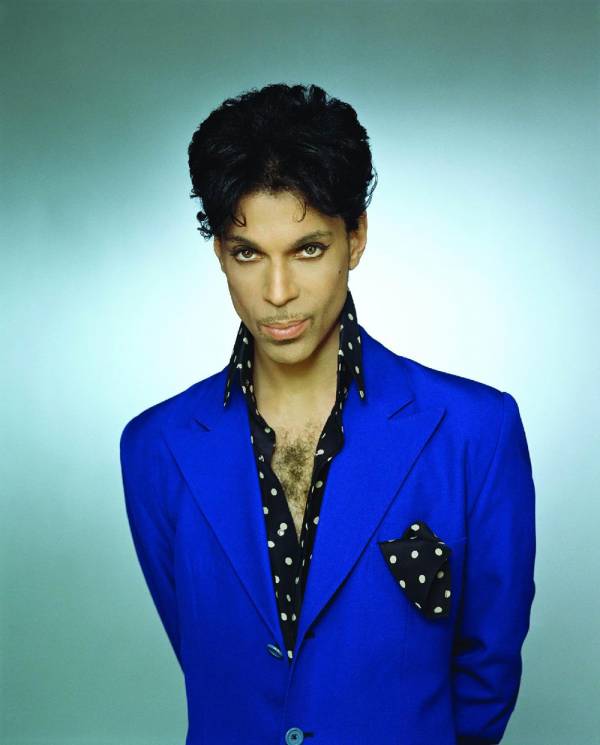 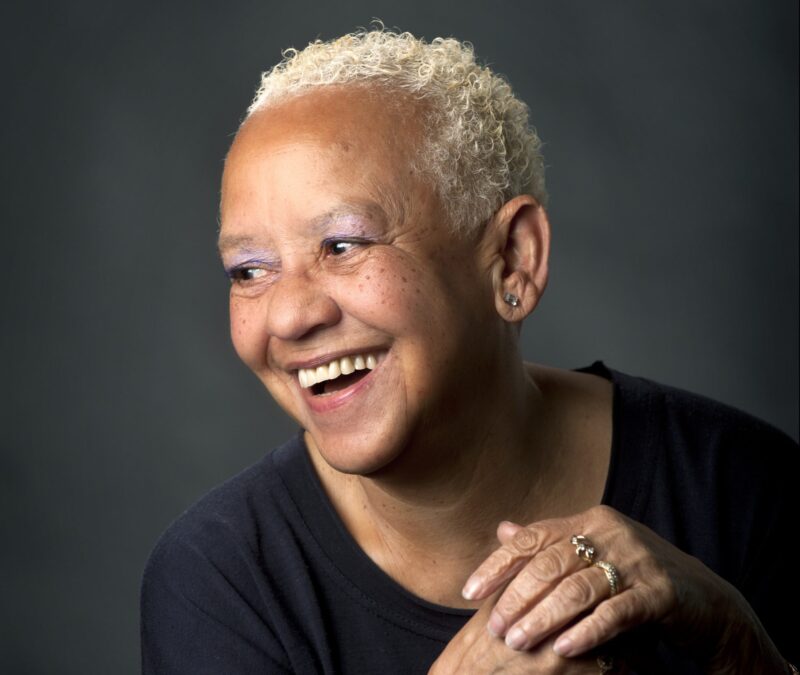 Billy Butler – American soul singer and songwriter active in the 1960s and 1970s. 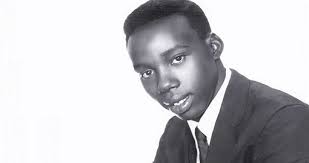