Boz Scaggs – American singer, songwriter, and guitarist. He became prominent for his series of albums in the late 1970s, and songs “Lido Shuffle” and “Lowdown” from Silk Degrees, which peaked at No. 2 on the Billboard 200. Scaggs continues to write, record music, and tour. 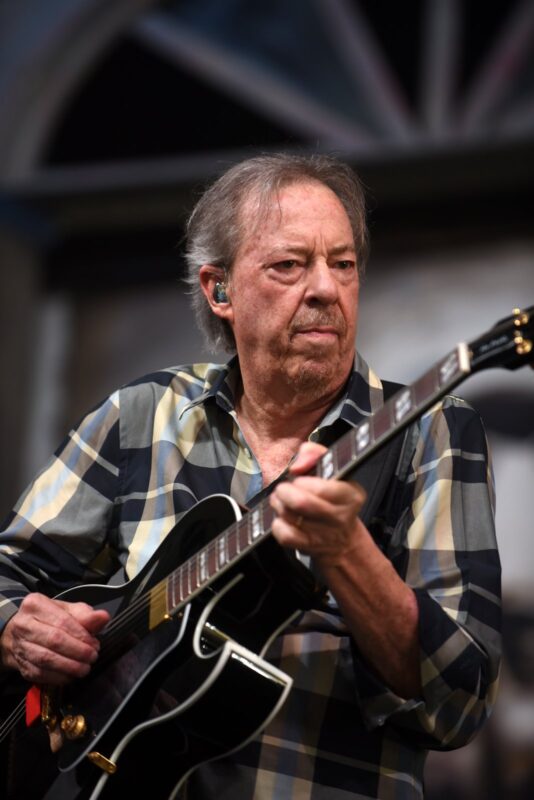 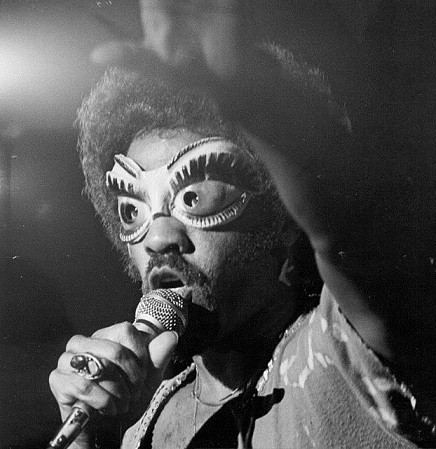