Jackie Wilson –  American soul singer and performer. A tenor with a four-octave range, Wilson was a prominent figure in the transition of rhythm and blues into soul. 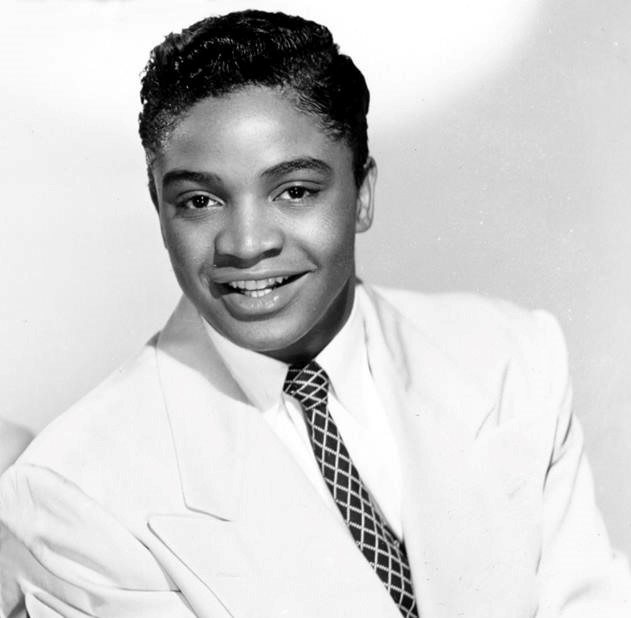 Kenny Barron – American jazz pianist, who has appeared on hundreds of recordings as leader and sideman and is considered one of the most influential mainstream jazz pianists since the bebop era. 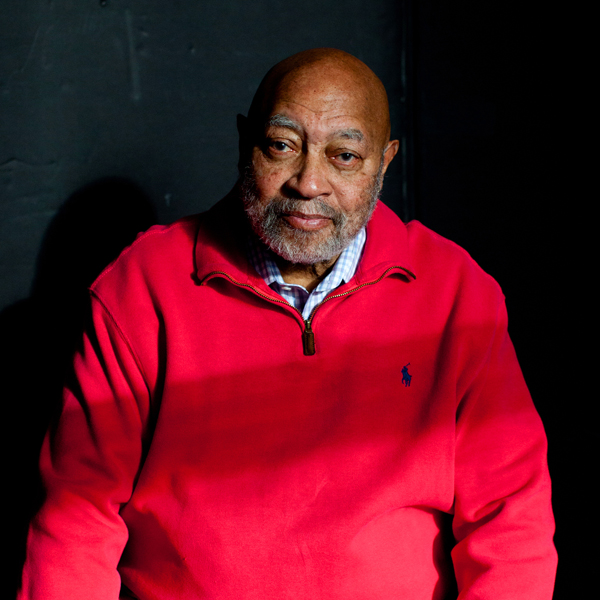 Les Paul – American jazz, country, and blues guitarist, songwriter, luthier, and inventor. He was one of the pioneers of the solid-body electric guitar, and his prototype, called the Log, served as inspiration for the Gibson Les Paul. 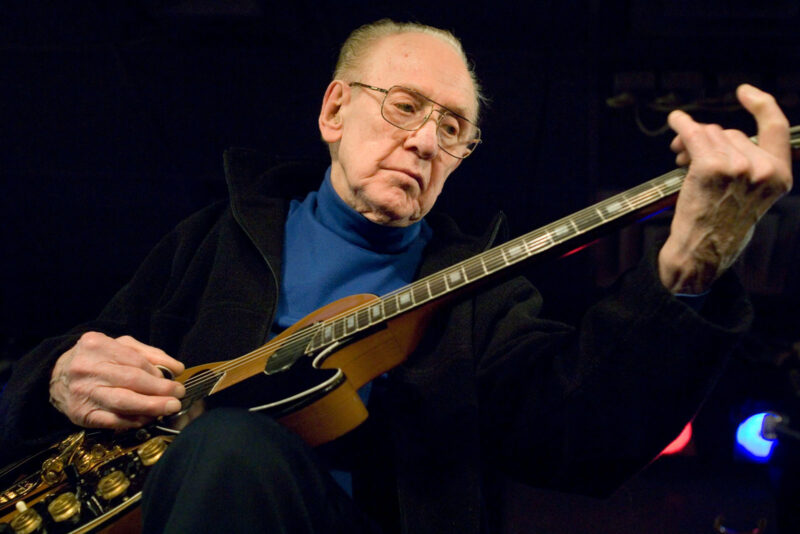