Ruby Andrews – American soul singer. Her best known songs include “Casonova”, “You Made A Believer”, and “Everybody Saw You”. 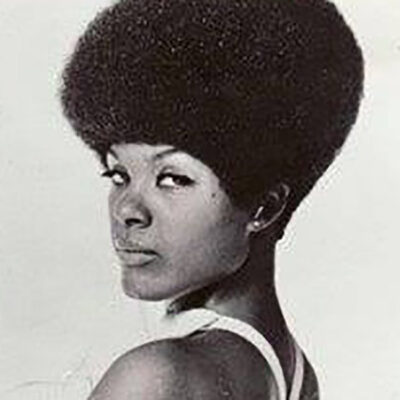 Al Jarreau – American singer and musician. His 1981 album Breakin’ Away spent two years on the Billboard 200 and is considered one of the finest examples of the Los Angeles pop and R&B sound. The album won Jarreau the 1982 Grammy for Best Male Pop Vocal Performance. 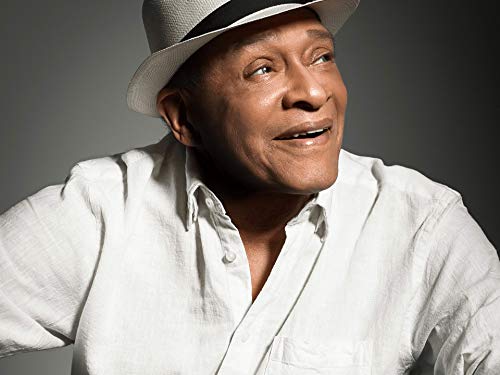 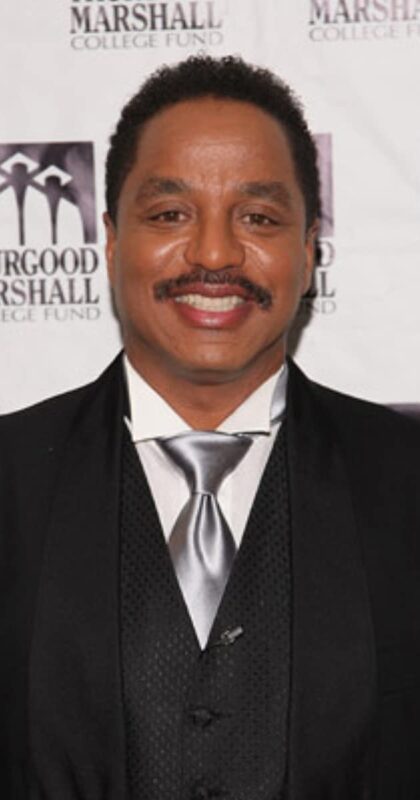