Jean Carne – American jazz and pop singer. In mid career, she added a final e to her name. Carn is a vocalist credited with a five octave vocal range. She began her recording career with her then-husband, pianist Doug Carn, for Black Jazz Records. 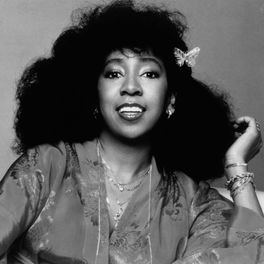 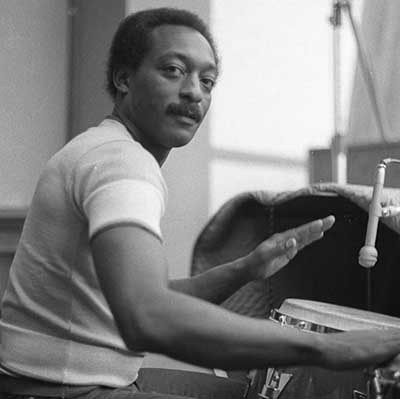 Rockwell – American former musician and singer-songwriter who was signed to the Motown label. He is best known for his 1984 hit single “Somebody’s Watching Me”. 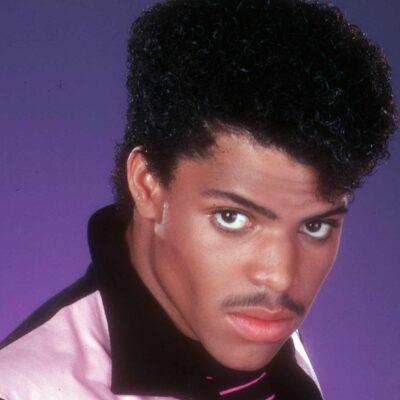 Sly Stone – American musician, songwriter, and record producer who is most famous for his role as frontman for Sly and the Family Stone. 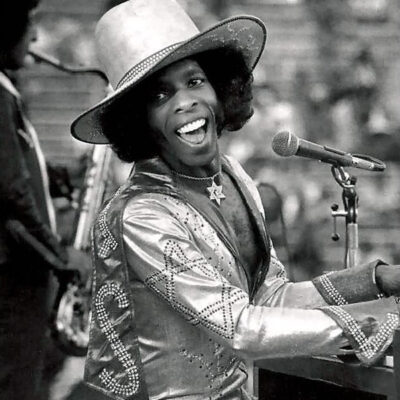