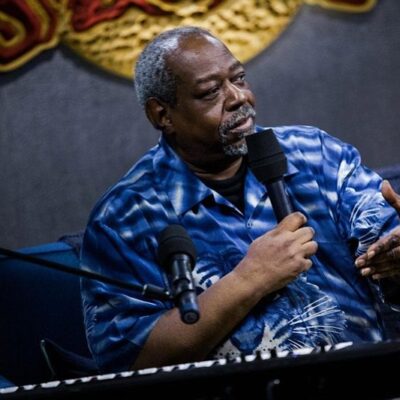 Lorraine Ellison – American soul singer known for her recording of the song “Stay with Me” in 1966. 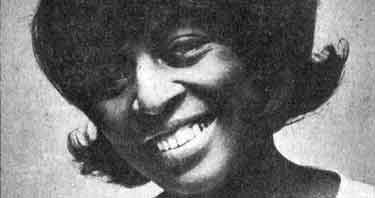 Nat King Cole – American singer and jazz pianist. He recorded over 100 songs that became hits on the pop charts. His trio was the model for small jazz ensembles that followed. Cole also acted in films and on television and performed on Broadway. 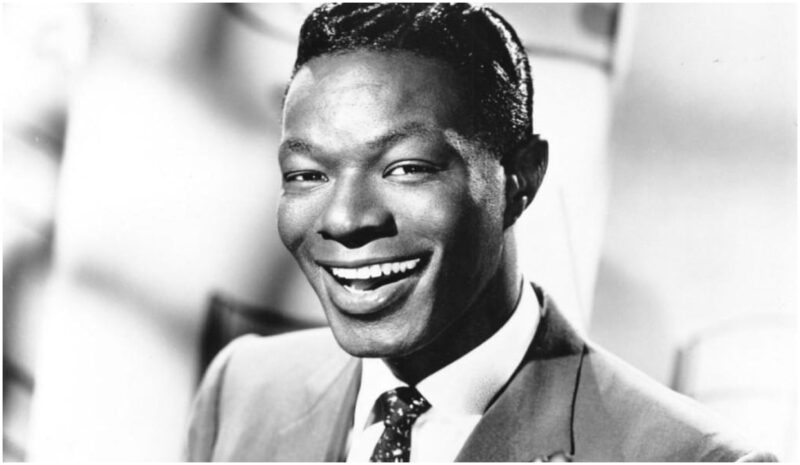