Wilson Pickett – American singer and songwriter. A major figure in the development of American soul music, Pickett recorded over 50 songs which made the US R&B charts, many of which crossed over to the Billboard Hot 100. 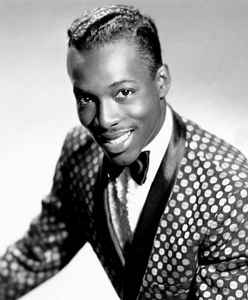 Vanessa Williams – American singer, actress, and fashion designer. She initially gained recognition as the first African-American woman to receive the Miss America title when she was crowned Miss America 1984 in 1983. 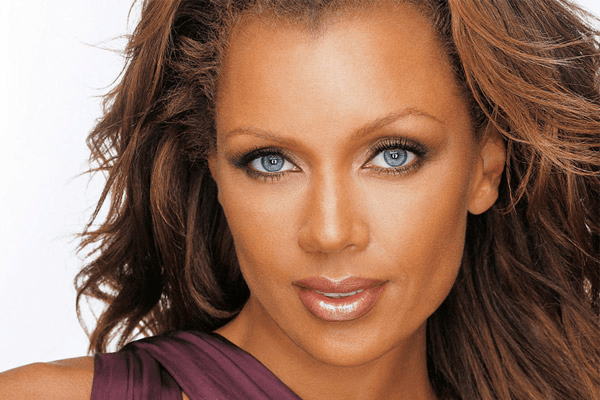 Courtney Pine – British jazz musician, who was the principal founder in the 1980s of the black British band the Jazz Warriors. Although known primarily for his saxophone playing, Pine is a multi-instrumentalist, also playing the flute, clarinet, bass clarinet and keyboards. 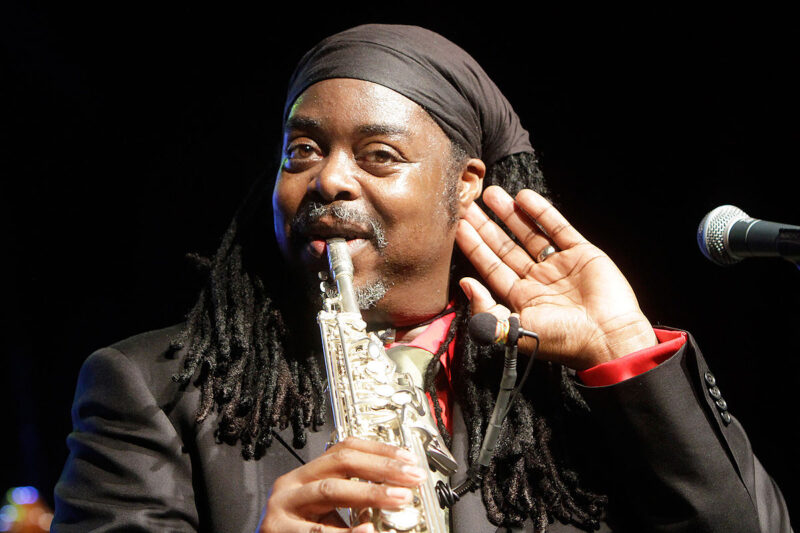