Mary Wilson – American singer. She gained worldwide recognition as a founding member of The Supremes, the most successful Motown act of the 1960s and the best-charting female group in U.S. chart history, as well as one of the best-selling girl groups of all-time. 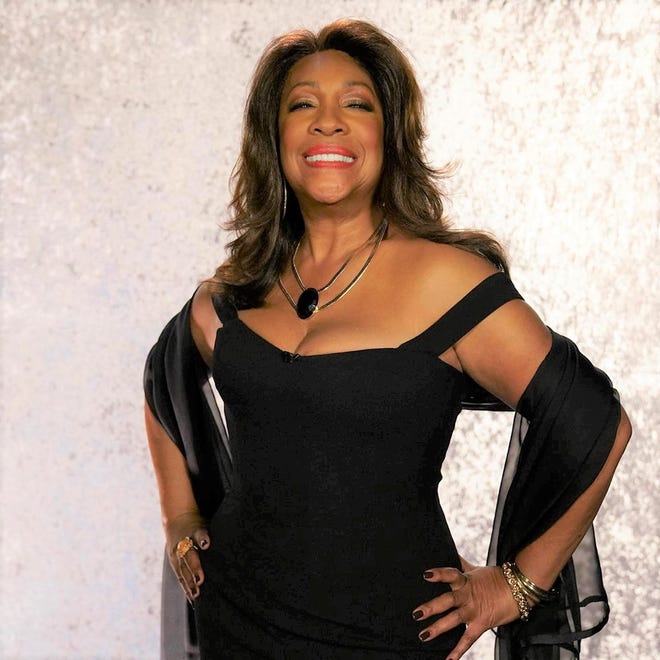 Sylvia Robinson – American singer, record producer, and record label executive. Robinson had two R&B chart toppers: as half of Mickey & Sylvia with “Love Is Strange” in 1957 and her solo record “Pillow Talk” in 1973. She later became known for her work as founder and CEO of the hip hop label Sugar Hill Records. 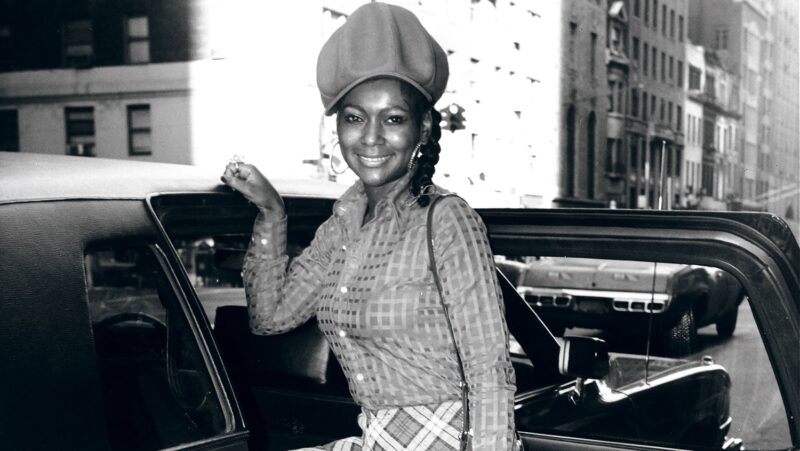 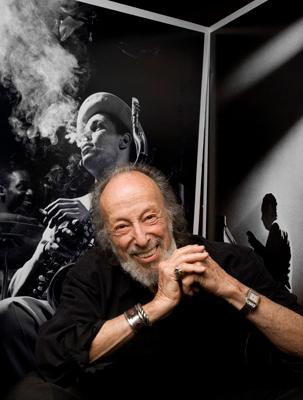