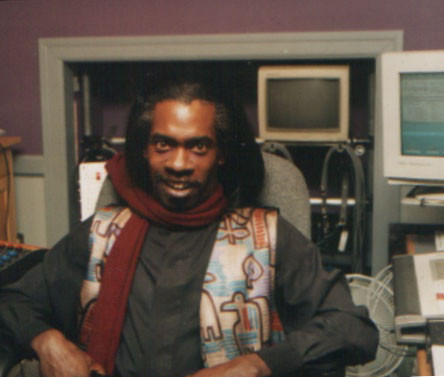 Hamilton Bohannon – American percussionist, band leader, songwriter, arranger, and record producer, who was one of the leading figures in 1970s disco music. 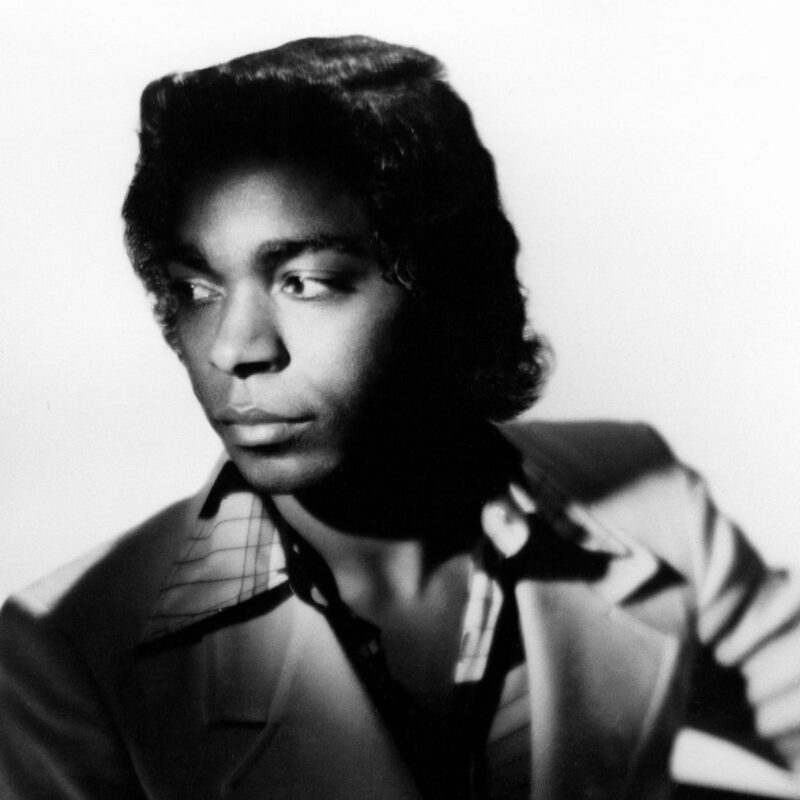 Leon Sylvers III – American singer, songwriter, disc-jockey, record producer and multi-instrumentalist. He was a member of the family group The Sylvers and became one of the most successful producers in black music in the late 1970s to the mid-1980s through his association with Dick Griffey’s SOLAR Records. 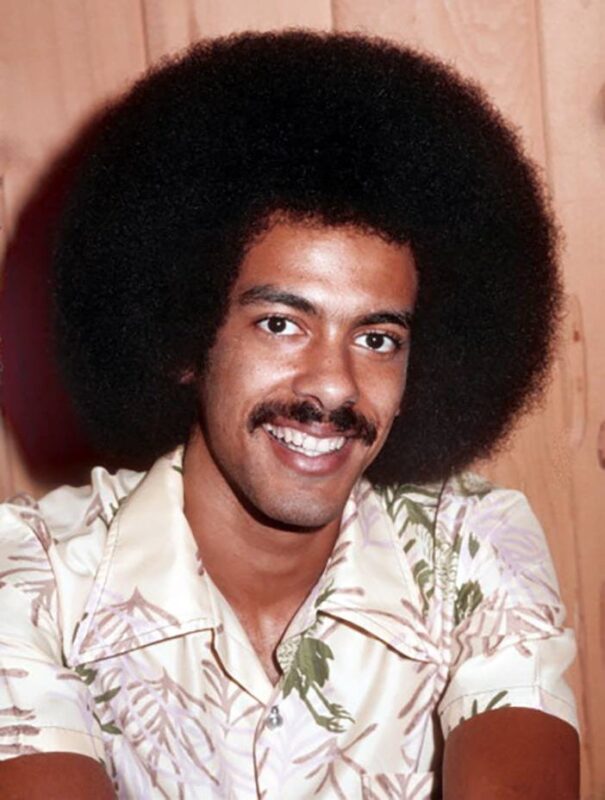