Clyde McPhatter – American rhythm and blues, soul, and rock and roll singer. He was one of the most widely imitated R&B singers of the 1950s and early 1960s and was a key figure in the shaping of doo-wop and R&B. 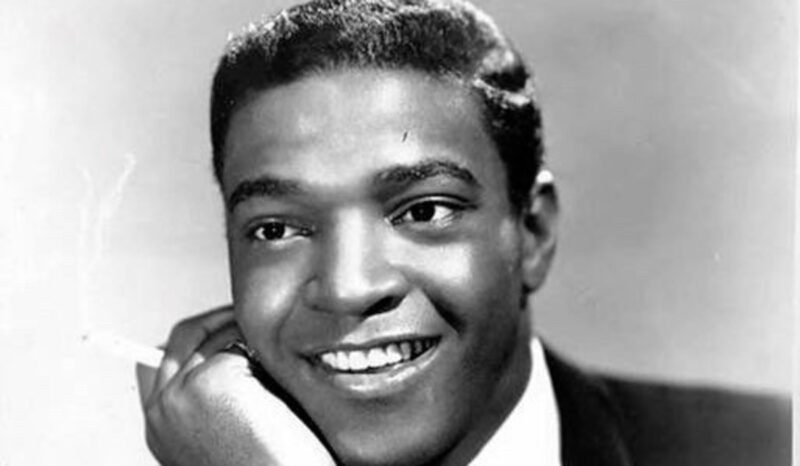 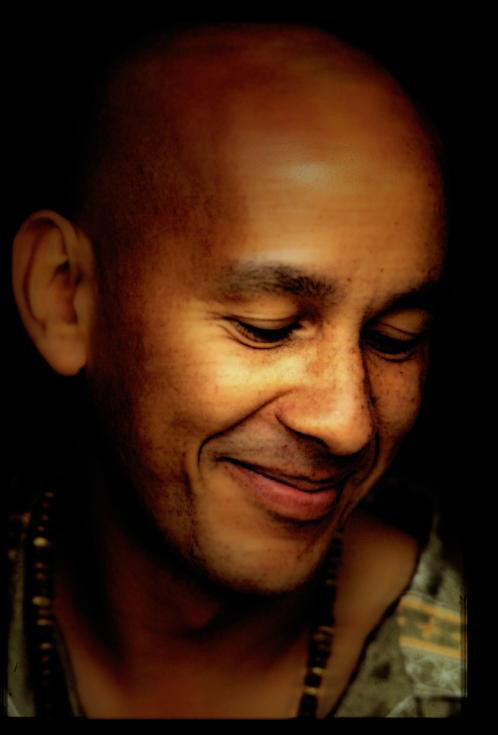 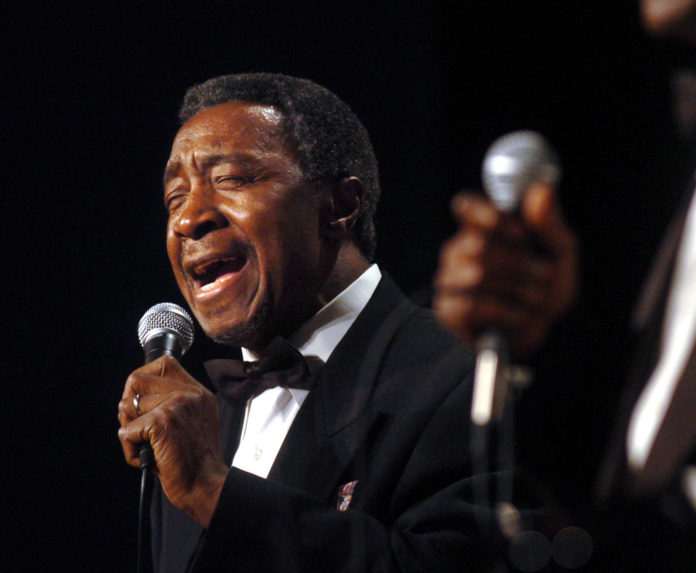 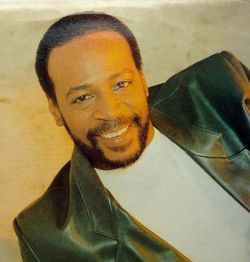