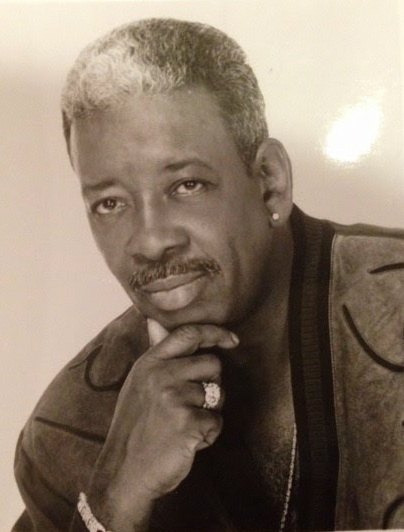 Richard “Dick” Griffey – American record producer and music promoter who founded SOLAR Records, a RAS acronym for “Sound of Los Angeles Records”. The label played a major role in developing a funk-oriented blend of disco, R&B and soul music during the 1970s and 1980s. 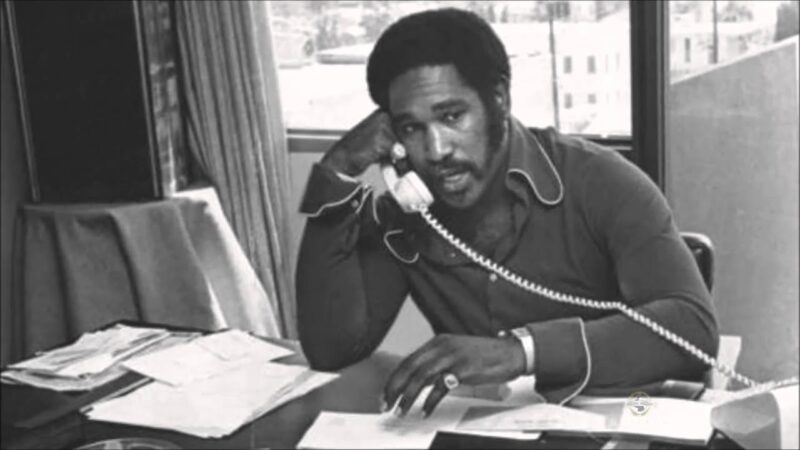 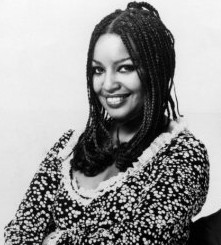 W.C. Handy – Composer and musician who referred to himself as the Father of the Blues. Handy was one of the most influential songwriters in the United States. 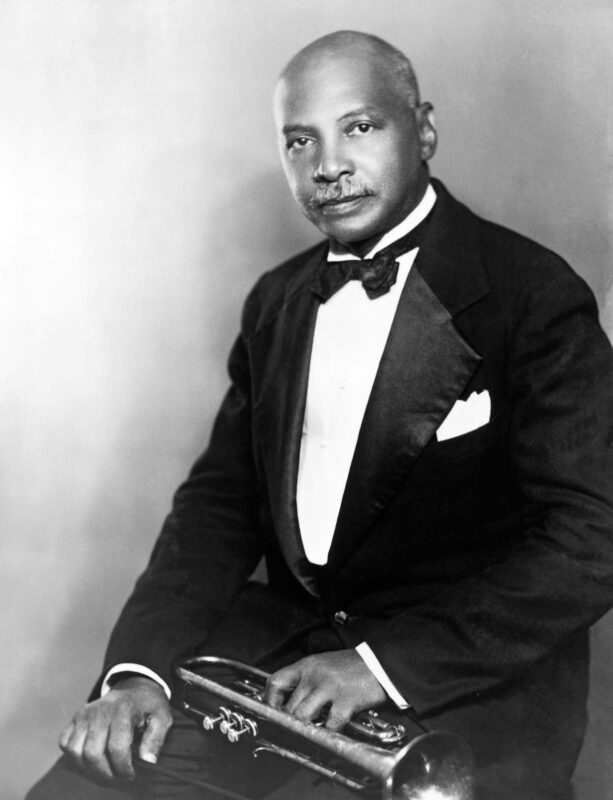