Karyn White – American singer who was popular during the late 1980s and early 1990s. She is known for several hit singles including “Superwoman”, “Love Saw It”, “Secret Rendezvous”, “The Way You Love Me”, and the US Hot 100 No. 1 single “Romantic”. 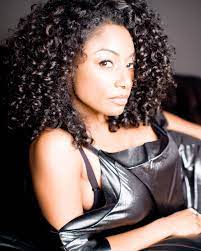 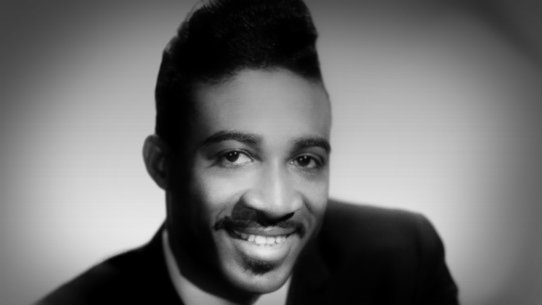 Norman Harris – American guitarist, producer, music arranger and songwriter, closely associated with Philly soul. He was a founding member of MFSB, the Philadelphia studio band, and one of the Baker-Harris-Young record production trio. 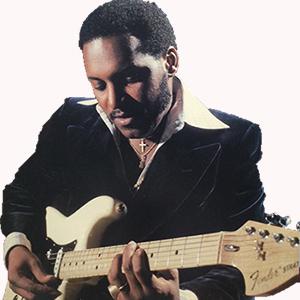