Tito Jackson – American singer-songwriter and guitarist. Jackson was an original member of The Jackson 5, who rose to fame in the late 1960s and 1970s with the Motown label, and later had continued success with the group on the Epic label in the late 1970s and 1980s. 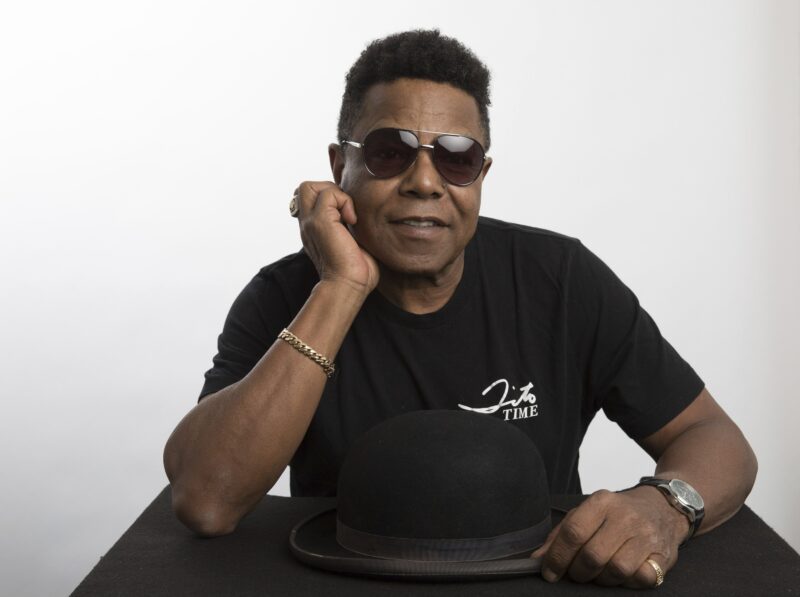 Marv Johnson – American R&B singer, songwriter and pianist. He was influential in the development of the Motown style of music, primarily for the song “Come to Me,” which was the first record issued by Tamla Records, the precursor to the famous label. 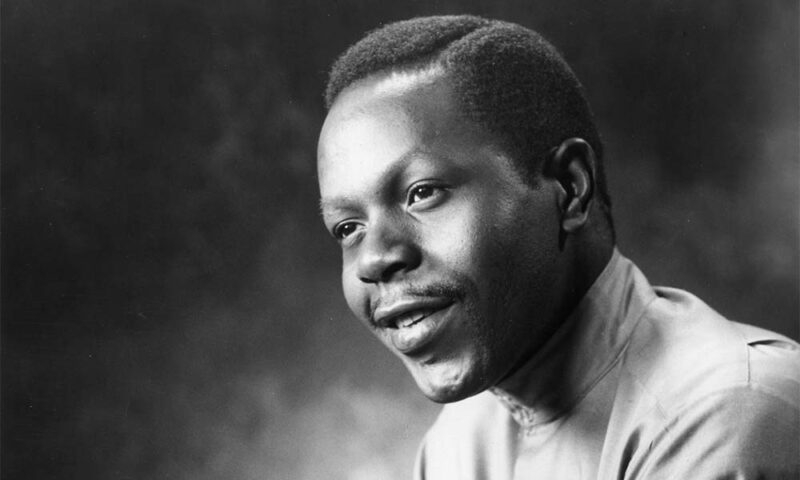 Nellie Lutcher – American R&B and jazz singer and pianist, who gained prominence in the late 1940s and early 1950s. Lutcher was most recognizable for her diction and exaggerated pronunciation and was credited as an influence by Nina Simone among others. 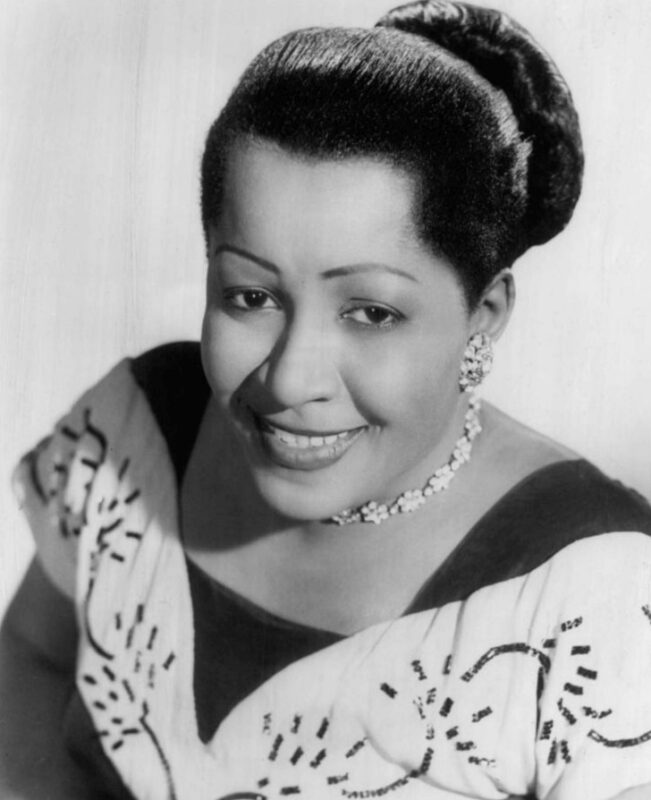