Karyn White ( American singer who was popular during the late 1980s and early 1990s.) 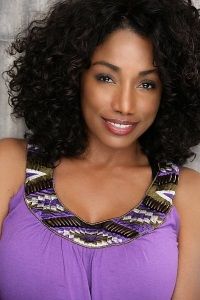 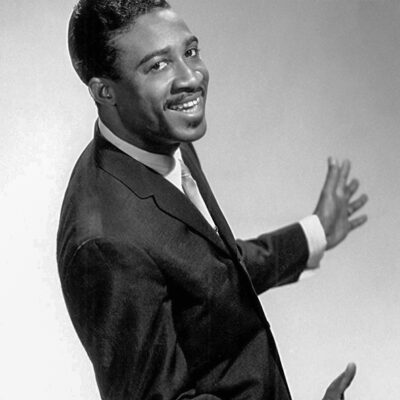 Norman Harris (American guitarist, producer, music arranger and songwriter, closely associated with Philly soul. He was a founding member of MFSB, the Philadelphia studio band, and one of the Baker-Harris-Young record production trio.) 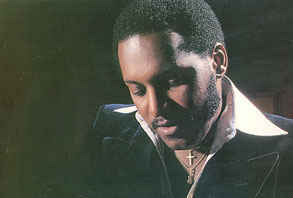