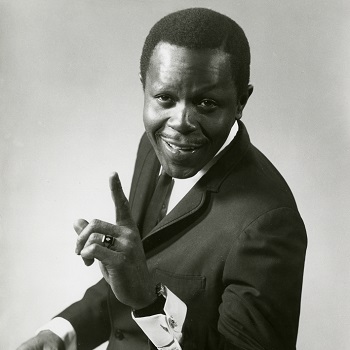 Titi Jackson (American singer-songwriter and guitarist. Jackson was an original member of The Jackson 5) 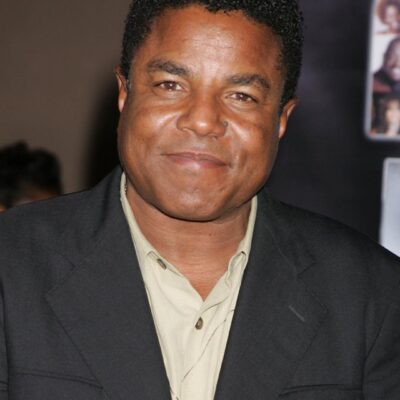 Nellie Lutcher (American R&B and jazz singer and pianist, who gained prominence in the late 1940s and early 1950s.) 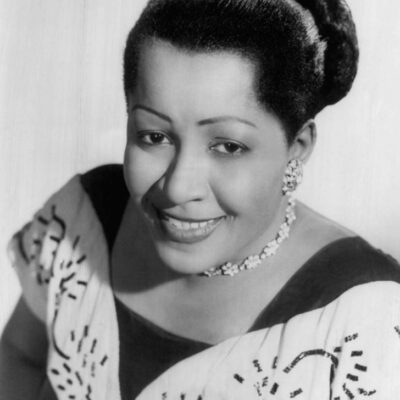