Shirley Jones – American R&B singer best known as a member and lead vocalist of the The Jones Girls, who were a trio of sisters that had a number of hit singles in late 1970’s and early 80’s. Shirley went on to have a solo career after the group disbanded in 1984. 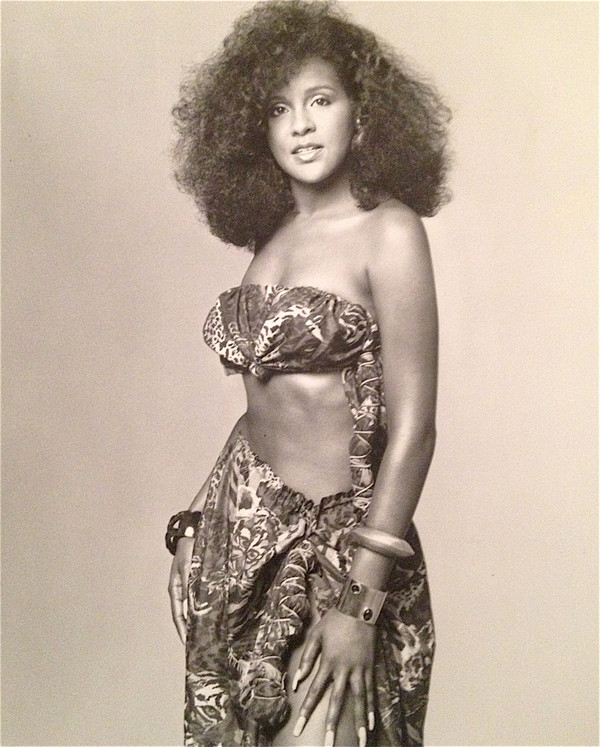 Marlena Shaw – American jazz, blues and soul singer. Shaw began her singing career in the 1960s and is still singing today. Her music has often been sampled in hip hop music, and used in television commercials. 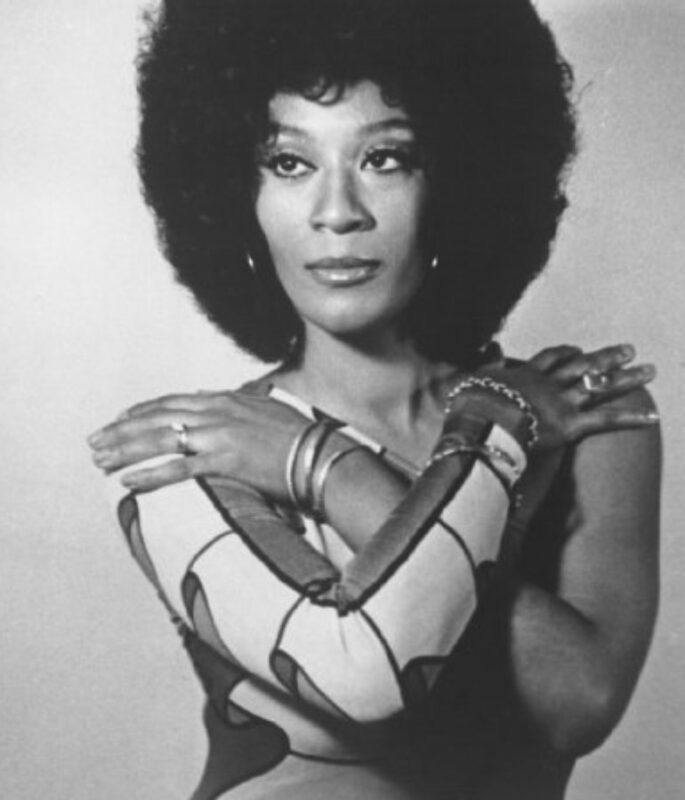