John Coltrane – American jazz saxophonist and composer. Working in the bebop and hard bop idioms early in his career, Coltrane helped pioneer the use of modes and was at the forefront of free jazz. 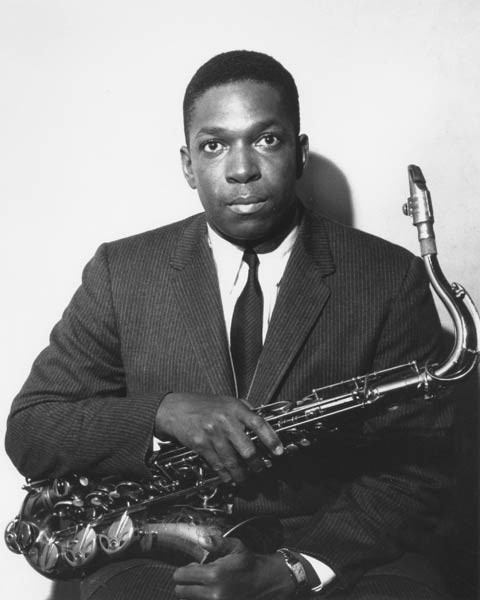 Ray Charles – American singer, songwriter, pianist, and composer. Among friends and fellow musicians he preferred being called “Brother Ray”. He was often referred to as “the Genius”. Charles was blinded during childhood, possibly due to glaucoma. 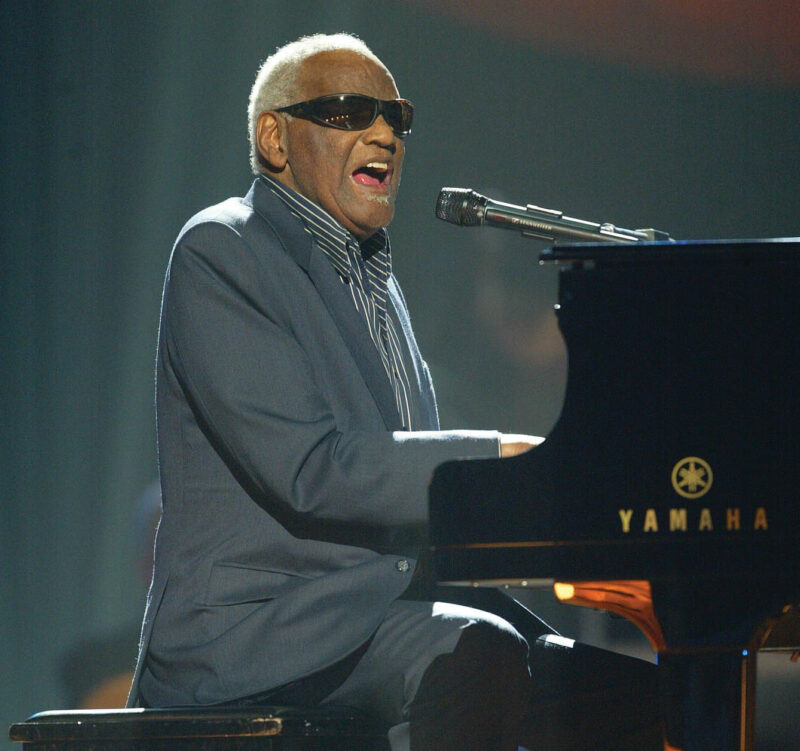 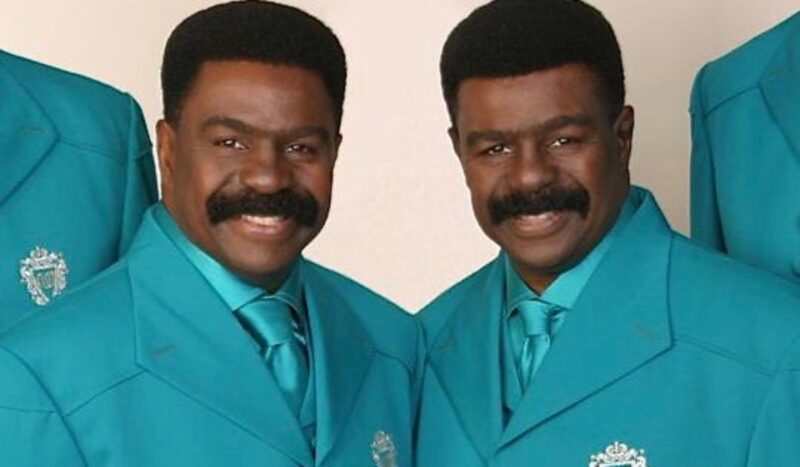