Whitney herself describes Whitney’s Favorites:  “I put together a collection of songs that I’ve made and love and that I’m most proud of.  I was excited to put together this collection of six songs that I mean a lot to me . ‘Bombs Away’ , ‘Terminal Love’, ‘Cruise’, ‘Top Spot’, ‘Fireplace’, and ‘Don’t Believe Ya’ are some of my most impactful songs to me. ”
Impactful indeed as these songs have close to half a million streams and total more than 6 million views on YouTube. Whitney’s songs have a range from the emotional intensity of  a “Bombs Away”, the relaxing smooth “Cruise”  to the upbeat optimism of “Top Spot”.
Collectively, we feel that compiling this collection not only showcases the range and depth of Whitney’s songs but  her own artistic versality.
Whitney’s music has been featured in outlets like Soultracks.com,  You Know I Got Soul,  GrownFolksMusic,  Parade Magazine, The Urban Music Scene, Hertz Magazine,  American Highways  and many many more.
Whitney’s Favorites is now available on all digital retail platforms.
Whitney’s Favorites – Whitney McClain (smarturl.it)
Whitney Favorites – Video VRTL_2.mp4 (dropbox.com) 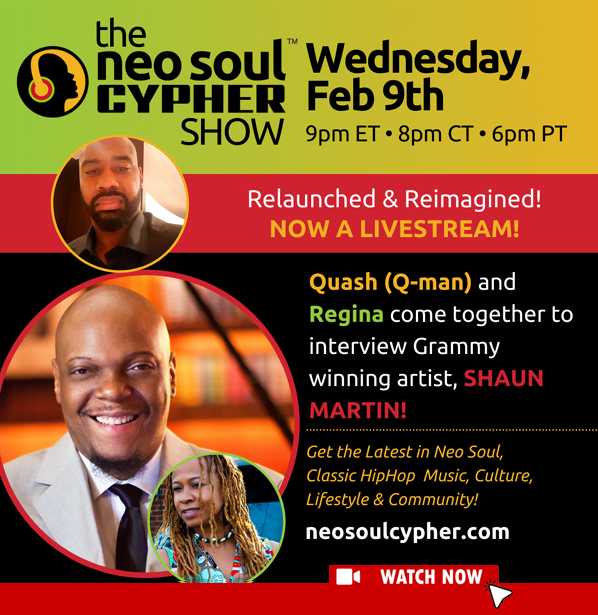